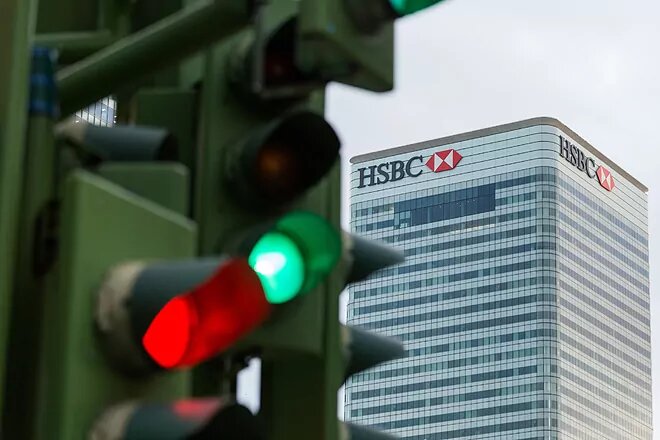 CEO Noel Quinn said the figures reflect the «good start to the year», highlighting the fall in expected credit losses, which the company attributes to the improved economic outlook.

HSBC posted a positive result in all the regions where it operates, also managing to exit losses in North America and multiplying its pre-tax profits in Latin America by three times and in the Middle East and North Africa region by almost eight times.

Capital
The Tier 1 capital ratio was 15.9% at the end of March, unchanged from the end of the previous quarter but 1.3 p.p. higher than at the same time last year.

The group already announced in February that it did not intend to pay quarterly dividends this year, although the board will consider paying a half-yearly amount when it publishes its results for the first half of 2021.

Looking ahead to this year, Quinn welcomes the «good momentum» with which the bank faces the second quarter, but warns that there are still «uncertainties» that make HSBC opt for «conservative» positions in terms of capital, funding, liquidity and credit.