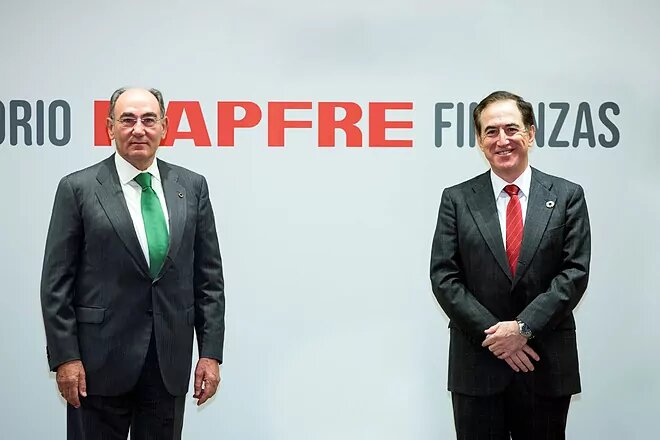 Iberdrola has taken a new leap in its new race to establish business alliances and has reached an agreement with Mapfre to jointly invest in renewables in Spain.

This is a historic turn in the strategy of the energy company, which until now had undertaken all its investments in renewables in Spain on its own.

The vehicle will be 80% owned by Mapfre. Iberdrola will hold 20% and will also be responsible for the development, construction and maintenance of the facilities.

The vehicle will start with 100 MW in operational assets, which are located in Soria and Burgos. A further 130 MW of photovoltaic capacity is under development in Castilla-La Mancha, in the province of Guadalajara, and is expected to be commissioned in the third quarter of 2022.

So far, the insurance group has materialised all these investments in alternative assets through real estate, infrastructure and private equity funds. At the end of last year, the group closed its first infrastructure fund for EUR 300 million, which it launched together with Abante to invest in funds of Macquarie Infrastructure and Real Assets (MIRA), the world’s largest infrastructure group.

With this agreement, Iberdrola and Mapfre have further strengthened their business ties. Earlier this year, Iberdrola reached an agreement with Mapfre – Spain’s leading insurer – to cooperate commercially. Under the agreement, the electricity group will be able to use Mapfre’s commercial network to sell energy services.

It was one of the largest alliances made by an energy company in Spain to use the commercial networks of companies in other sectors to extend the reach of its services.

Iberdrola was reacting to moves made by its great rival Endesa, which had reached a similar agreement with Bankia. Mapfre was for decades an ally of Bankia. Until Bankia announced its merger with CaixaBank, and the alliance was broken.