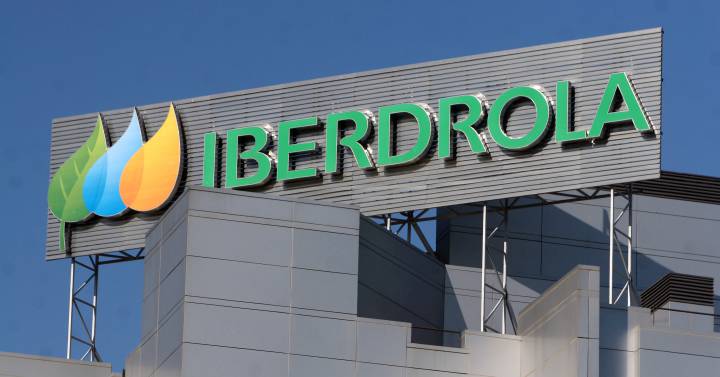 The Spanish group, one of the leaders in renewables in the United Kingdom thanks to its subsidiary Scottish Power, is joining forces with DP Energy to develop offshore wind mega-projects.

Iberdrola, Spain’s leading energy group, has taken a new international leap forward with its entry into the Republic of Ireland. The company, chaired by Ignacio Galán, has purchased offshore wind projects from DP Energy, a local developer based in Cork, which will involve a massive investment deployment.

Specifically, Iberdrola has acquired a majority stake in the group’s offshore wind portfolio, which totals 3,000 megawatts. The projects are distributed in three areas on the east, west and south coasts of the country. These projects are expected to be eligible for the next license auction to be held in Ireland in the years 2025-2030.

Although it may seem very long term, in large projects such as offshore wind that timetable is actually very tight. Iberdrola is already trying to secure what is known in the sector as «slots», or sites in which to develop the projects. It will be processing the rest of the necessary licenses until 2025.

Entry into the capital

The agreement also includes the acquisition of a majority stake in DP Energy, which will be in charge of this type of development. The amount of investment required to develop megawatts of offshore wind power is much higher than for onshore wind.

In the industry, the average standard investment in offshore wind is considered to be around two million euros per megawatt. That would amount to at least 6 billion of investment for Ireland’s plan. This plan, however, envisages that a portion of the wind farms will be floating (i.e., without pillars attached to the sea). Floating offshore wind is in its infancy and would require higher investments, so that the 6 billion base investment could soar to 10 billion.

The projects included in the agreement are the Inis Ealga wind farm off the south coast of Cork and the Clarus project off the west coast of the country. The third is the Shelmalere project, which will be located off the east coast of Ireland and will be built using classic fixed foundation offshore wind technology. Once in operation, it is estimated that the projects would generate green energy for an equivalent population of 2.6 million Irish households.

The transaction allows Iberdrola to advance its strategy of geographic diversification in markets with a favorable investment environment and to position itself in the early stage of development of the Irish offshore wind market, which has great growth potential in the coming years.

Ireland has an ambitious strategy to combat climate change and transform its energy mix, which is currently based on gas, coal and oil. Iberdrola’s partner in the Irish plan, DP Energy, is already an Iberdrola ally in the development of projects in Australia, together with the Spanish group’s new subsidiary in that country, Infigen.

With this new alliance, Iberdrola takes a very important step in its international strategy, especially in the United Kingdom. Until now, Iberdrola had been one of the leaders in renewables in the United Kingdom thanks to its subsidiary Scottish Power, but it had not made the great leap to the Republic of Ireland. It will now be able to add economies of scale in the area.

Offshore wind power has become the Spanish group’s spearhead. Its commitment to this technology has led it to develop wind farms in the German Baltic Sea (Wikinger and Baltic Eagle), in the North Sea (East Anglia ONE and East Anglia Hub) and the Irish Sea (West of Duddon Sands -always in the British area-, on the coast of Massachusetts (Vineyard Wind), and in France (Saint Brieuc).

It is the first corporate transaction so far this year, having completed a dozen in 2020, despite the challenges of the complex situation caused by Covid.

Iberdrola was in the Irish market but in a very testimonial way. It does have a stronger presence in Northern Ireland, with projects such as Rigged Hill and Corkey energy storage.

The breakthrough in the Republic of Ireland and other countries follows the historic €75 billion investment plan for the period 2020-2025 that the group announced last year with the aim of «doubling its renewable capacity».

Iberdrola is, together with Next Era and Enel, one of the world leaders in renewable energies, with an installed capacity of more than 33,000 megawatts. It is estimated, according to data from the group, that in the last twenty years it has invested 120,000 million to position itself in clean energies worldwide. The race has now accelerated and one of the fronts is offshore wind.

This technology is so capital-intensive that Iberdrola will need partners. In projects in the United States and the United Kingdom, for example, it has already allied with funds such as the Danish CIP and the British Green Investment Group, the UK subsidiary of the Australian financial giant Macquarie. For now, for the project in Ireland, it has not chosen a new partner beyond DP Energy.