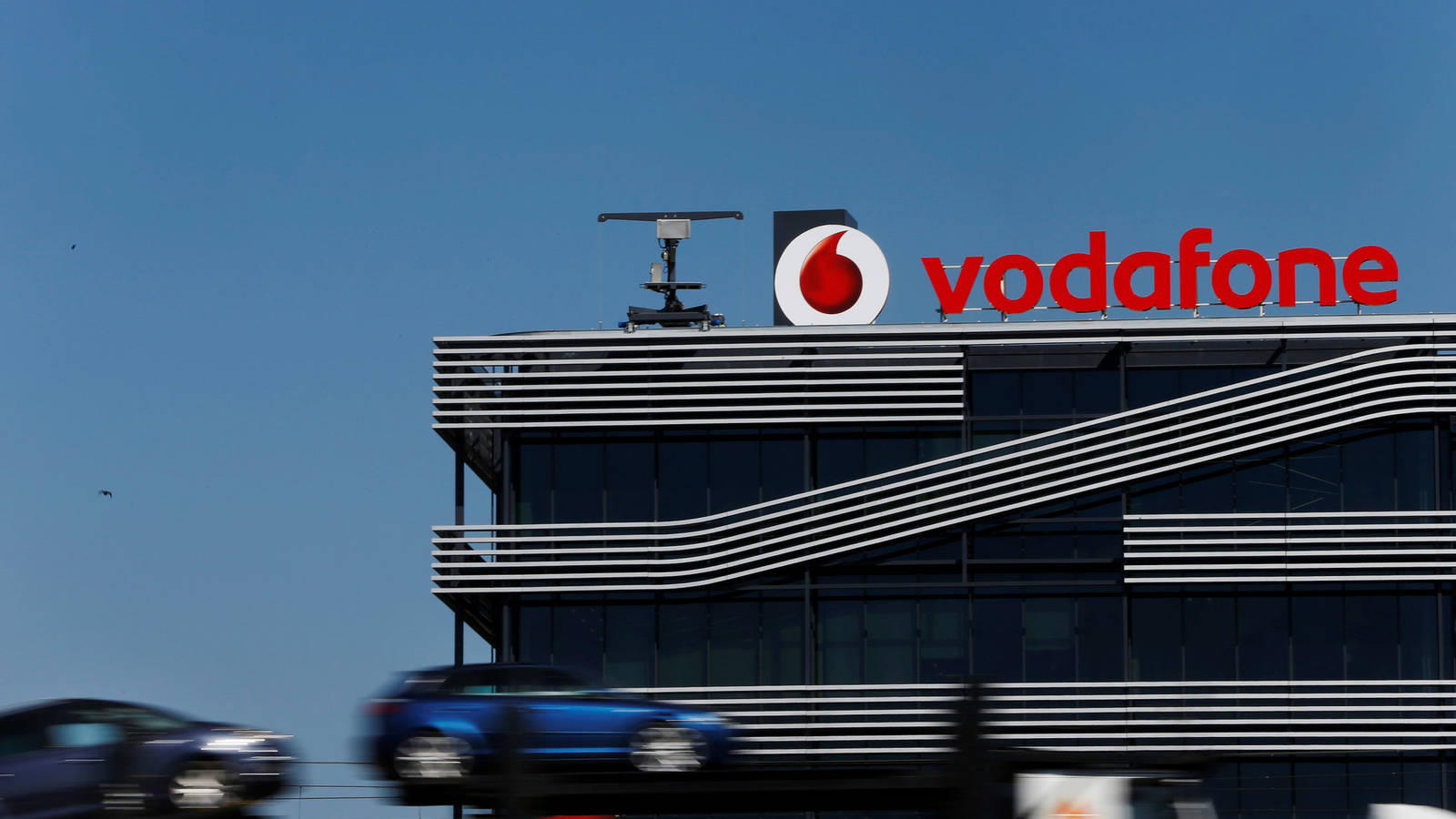 Vodafone raises its stake in Kabel Deutschland to 93.8% following the takeover bid.

The takeover bid launched by the telecommunications group Vodafone to acquire the 23.2% it does not yet control in Kabel Deutschland has been accepted by 73.5% of the shareholders to whom the offer was addressed through its German subsidiary Vodafone Vierte Verwaltungs.

In a statement, the company has informed that, once the acceptance period closed on February 1, the takeover bid presented last December has been accepted by the holders of a total of 15,123,389 Kabel shares, which is equivalent to 17.1% of the total capital.

As a result, Vodafone’s total stake in the German operator, adding the shares it already owned to those acquired as part of this takeover bid, amounts to 83,069,242 shares, which corresponds to approximately 93.8% of Kabel Deutschland’s capital.

Vodafone launched its offer for Kabel Deutschland on December 22 at a price of 103 euros per share, which already had the acceptance commitment of D.E. Shaw, Elliott Advisers and UBS O’Connor, whose stake amounted to 17.1% in the company.

The company explained in the takeover announcement that the transaction will be «immediately» positive for adjusted earnings per share and free cash flow per share metrics, as well as being rating neutral. It also reduces the British telecommunications group’s exposure to litigation related to the purchase of Kabel Deutschland.

Vodafone took 76.8% of the German company in 2013 for around €7.7 billion. However, other shareholders who did not accept the offer sued the British firm on the grounds that the price paid undervalued the company. A Munich court dismissed that lawsuit in November and ruled in favor of Vodafone.

However, the ruling was not final, so minority shareholders still had the option to appeal. As part of this takeover bid, all shareholders who accept it will have to withdraw any appeal filed. On its side, Elliott has agreed to additional restrictions and confidentiality clauses.

The agreed price of EUR 103 per share is lower than the weighted average of EUR 108 of the last 30 days on the stock exchange prior to the announcement. However, it is higher than the €92 it would have had to pay in accordance with the call options included in the 2013 takeover bid.