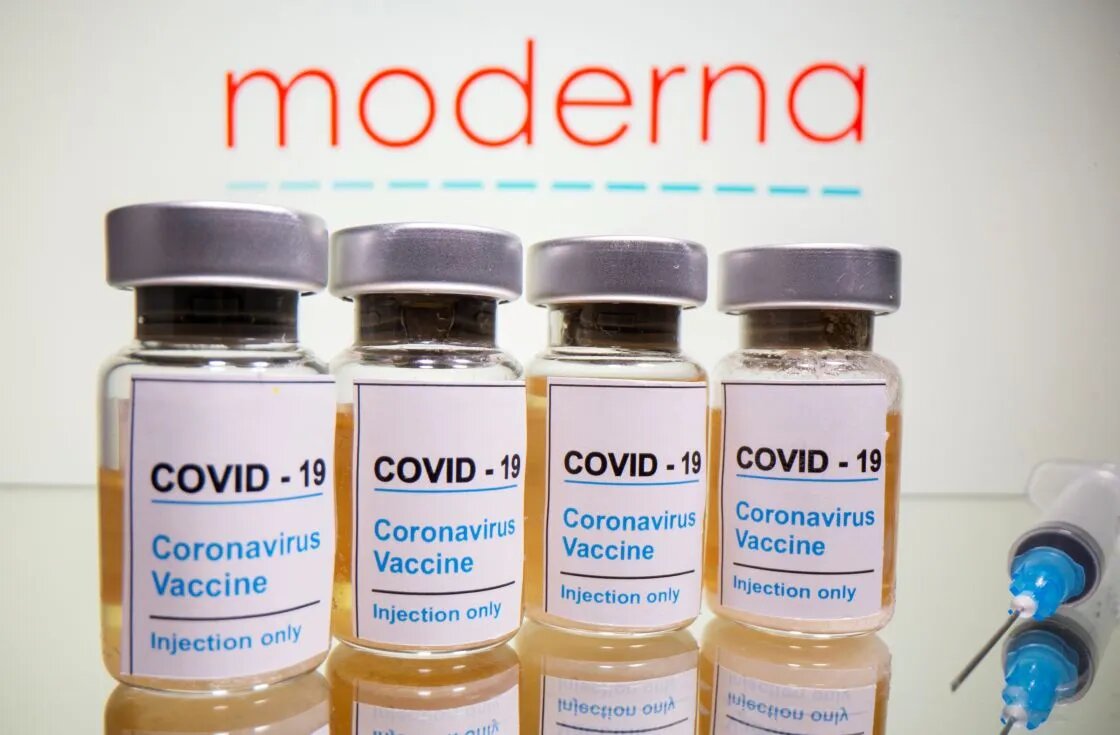 Moderna expects to have up to 125 million doses of its vaccine in the first quarter of 2021.

Moderna has announced that it expects to have «between 100 and 125 million doses worldwide» of its COVID-19 vaccine «in the first quarter of 2021», of which «85-100 million» will be for the United States and «between 15 and 25 million» for the rest of the world. It has also announced that the vaccine could confer prolonged immunity as trial participants have been shown to retain high levels of antibodies for up to 119 days after the first dose.

Moderna expects to have «approximately 20 million doses» by the end of 2020 that will be destined for the United States. Thus, it expects to manufacture a total of «between 500 and 1 billion doses» worldwide by 2021, the pharmaceutical company reports in a press release.

This announcement comes after Moderna reported last Monday that the primary efficacy analysis of its phase 3 vaccine candidate study, conducted in 196 cases, confirmed an efficacy of 94.1%. The company detailed that «safety data continues to accumulate» and that the study continues to be overseen by an independent Data Safety Oversight Board, appointed by the US National Institute of Health.

On the same Monday, Moderna submitted an application for emergency use authorisation in the United States and conditional approval in Europe. The European Medicines Agency (EMA) has announced an extraordinary meeting on 12 January to make a final assessment of the vaccine.

Last night, Moderna said her vaccine has the potential to provide prolonged immunity.

The company points out that according to studies by the U.S. National Institute of Allergy and Infectious Diseases (NIAID), participants in the first phases of the vaccine’s clinical trials retained «high levels of neutralizing antibodies» for three months after the first vaccine, and two months after the second.

The study also notes that the vaccine has «the potential to provide long-lasting» immunity to coronavirus, without causing significant side effects after two months.

«These interim Phase 1 data suggest that mRNA-1273, our covid-19 candidate vaccine, can generate long-lasting neutralizing antibodies in all age groups, including older adults and the elderly,» Moderna said in a statement.

Of these, between 85 and 100 million will be distributed in the United States, and between 15 and 25 million in the rest of the world, according to the company.

The US Food and Drug Administration (FDA) could grant emergency clearance to Pfizer and Moderna in the middle of this month, allowing a first phase of a covid-19 vaccination campaign to begin in late December, again as part of a prioritisation process.

The US authorities hope that by June there will be a wide distribution network and availability of the vaccine throughout the country, so that immunisation of the general population can begin.