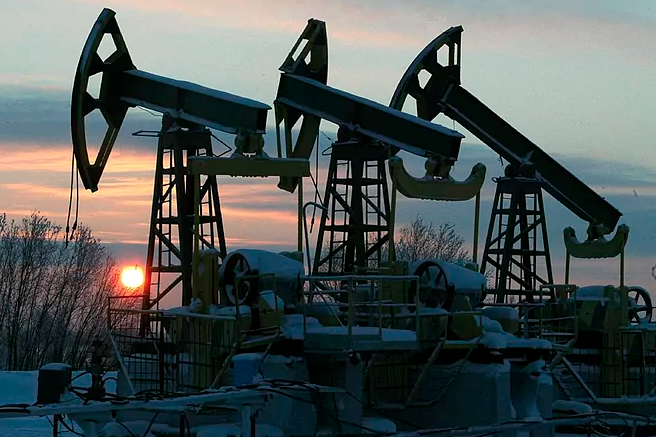 In less than a month Brent’s barrel has gone from trading below $40 to close to $50 today, its highest level since March. The commitment of the OPEC countries and allies such as Russia to minimise the cuts in force at the beginning of January is giving fresh impetus to oil price rises and reaffirms the forecasts for the 2021 rally of firms such as Goldman Sachs.

The agreement has been made a point of praying, and it has been necessary to convene new meetings throughout the week in order to finally seal a minimum commitment on the strategy to be followed in 2021 by the so-called OPEC+, the group that encompasses the OPEC countries and allies like Russia.

The initial plans proposed by several of the OPEC+ countries, which were being considered by the market, involved turning on the tap of production at the beginning of 2021. The measure would take the form of putting a further 1.9 million barrels a day on the market from January.

The lack of consensus to reach an agreement in the first days of the meeting has finally resulted in a minimum commitment to reduce the current cuts by 500,000 barrels per day, barely a quarter of those planned before the meeting.

The final result will be that the OPEC+ countries will implement production cuts of 7.2 million barrels per day from January, close to 7% of world demand, compared to the 7.7 million currently in force and until the end of the year.

The agreement of minimums in the OPEC+ strategy for 2021 includes the holding of a monthly meeting to assess possible further reductions in the cuts, in order to adjust production increases as much as possible to the expected progressive increase in demand for oil as the restrictions adopted by the coronavirus are relaxed.

The slower than expected recovery in demand, due to the effects of the second wave of coronaviruses, has modified the strategy envisaged by OPEC+, which will keep the market on tenterhooks every month with its decisions on production levels. However, the monthly changes will be limited, with the aim of not incorporating more than 500,000 barrels per day per month.

Analysts stress that the agreement, as well as involving much smoother than expected production increases, avoids the break-up of the OPEC+ unit. The lack of consensus on the cuts aggravated the historic plunge in oil in April, when it fell to negative prices in the USA in the midst of the coronavirus confinement.