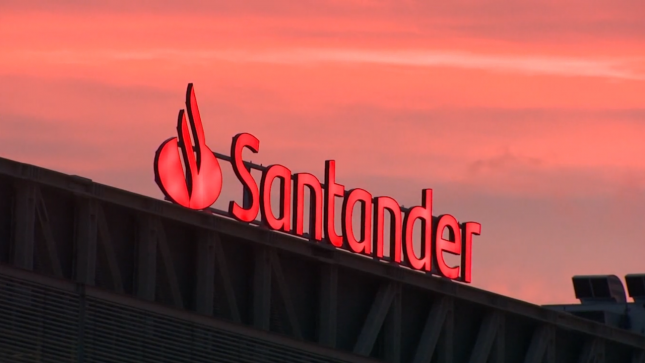 Santander will start closing a thousand branches in February.

The bank, which has just launched an ERE for financial reasons involving 3,600 employees, will reduce its network to around 2,000 branches.

Santander closed 1,150 branches in 2019 to eliminate duplication after the takeover of Popular, which at the time of the purchase was the sixth largest Spanish bank by assets. And between February and July 2021 it will do the same with another 1,033 branches. On this occasion, the argument put forward is that Covid has demonstrated that remote channels are efficient enough to do away with an extra number of branches.

With this reduction, the bank will have reduced its commercial network to just 2,000 branches in record time. To put this into perspective, BBVA Spain has 2,521 branches (data as of 30 September) and CaixaBank, 3,672 branches.

Of the 1,033 branches that Santander will soon close, some 690 are branches that the bank has kept closed as a result of the Covid and which have never been reopened, according to trade union sources.

Of the map of closures by territory designed by Santander, Madrid will be the province most affected. It will do without 23% of the commercial network and will remain with 426 operational branches.

It will be followed by Barcelona, which will go from 290 to 204 branches, according to the preliminary plan. In the Autonomous Community of Valencia, it plans to close 50 premises, 35% of the total. And in Cantabria, where the bank’s head office and tax office are located, its physical presence will be reduced by half.

In relative terms, the place most affected will be Tenerife, which after this wave of closures will see its branch density reduced by 60%.

«The changes of this crisis force us to adapt because digitalisation is going to accelerate even more», said Ana Botín a few weeks ago in a digital meeting with employees. «There will be more digital disruptions, greater regulatory pressure and new technological competitors will grow faster,» she added.

According to data provided to the unions, half of Santander’s product sales are already made through remote channels and cash operations have fallen by 50% in the last three years. In addition, remote transactions are increasing at rates of 40%. «Our obligation is to adapt the distribution model to this reality,» said José Antonio Álvarez, CEO of Santander, at the presentation of the third quarter results to justify the adjustment process.

In the most modern branches, the Smart Red, which specialise in advice, the window service is minimal and only available from 9 a.m. to 11 a.m.

Santander’s employees have already begun to sign up for the ERE signed a few weeks ago with the unions, which contemplates 3,572 departures, 13% of the workforce. This is the highest adjustment made by Santander in its more than 160 years of history.

The entity will take early retirement for employees between 50 and 54 years of age with 65% of the gross salary of six years (excluding any type of variable remuneration), with a maximum of 320,000 euros, plus bonuses for voluntary work that reach 30,000 euros in the case of seniority of more than 15 years.

Employees aged between 55 and 57 may take early retirement with 74% of their six-year salary plus bonuses. And those over 58, with 76%. The bank has undertaken not to make any forced redundancies in this category.

The compensations agreed in the incentive leave will be 40 days per year worked, with a maximum of 24 monthly payments, plus premiums of up to 30,000 euros according to seniority.

More than 4,300 people left the bank as a result of the takeover of Popular. The vast majority through early retirement and voluntary leave.