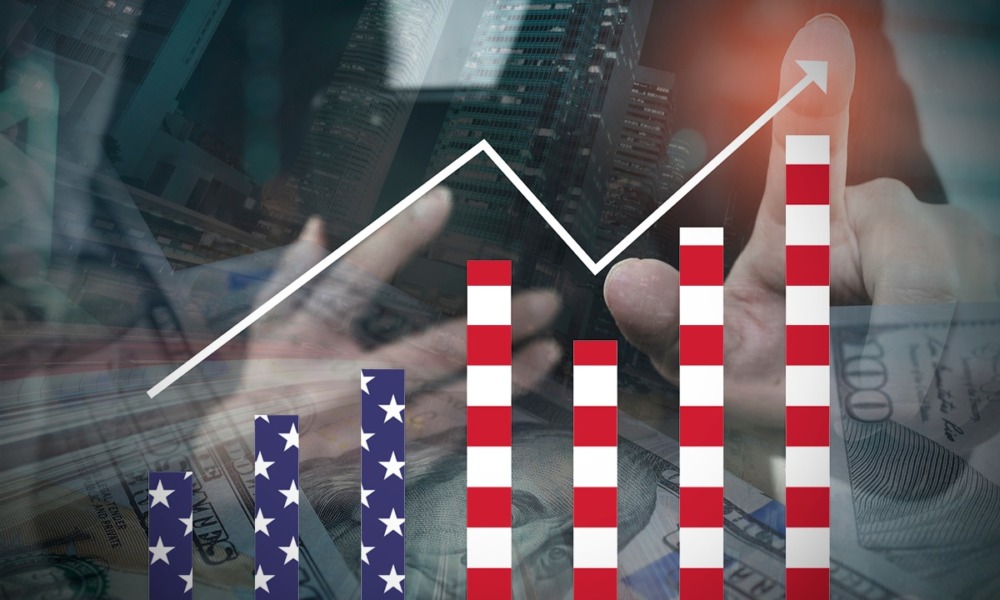 Vaccine already raises profit estimates in the US but not in Europe.

The market had already been pricing in a generalised recovery of the economic scenario for months. However, this recovery was based more on hope than reality as there were still no reliable indicators that we had passed the worst moment. Now, however, with the announcement of the effectiveness of the Pfizer and Moderna vaccines (without forgetting that others will reach this point sooner or later), it seems more palpable that next year we will see a progressive vaccination of the population that will allow us to alleviate the restrictive measures that had brought a large part of the economic activity to a standstill.

This new reality must also be translated into business profits if the recovery is to be effective, something that has already begun to be seen in the United States, although not in Europe. According to the estimates of BPA (earnings per share) of the analysts’ consensus which is contained in FactSet, these forecasts have rebounded by 3.4% for 2021 and 5.1% for 2022 since they hit the ground in July and June, respectively. In the case of the Stoxx 600, this figure has barely moved from lows, only 0.4 and 0.3% from the most pessimistic records, which occurred in mid-October.

Natalia Aguirre, an analyst at Renta 4, believes that the vaccine «could be a turning point», although «I don’t know if it is so much that we should start to revise the GAP upwards», she adds. «It should serve, above all, to stop possible downward revisions that we expected before Pfizer’s announcement, given that the fourth quarter would once again be affected by the confinements in Europe,» the expert adds. «We will see if the vaccine expectations and seeing the light at the end of the tunnel allow us to counteract the negative impact that the macro will worsen in the short term before improving», adds Aguirre.

«In general, I believe that the proliferation of vaccines throughout 2021 was already assumed, so we do not expect a generalised increase in the forecasts except in the most affected sectors such as tourism», points out Nicolás López, Singular Bank’s Markets Director. «The possible process of improving the forecasts will, in any case, be gradual, depending on the recovery of the economy and not so much linked to a single event as the announcement of a vaccine», argues López.

The difference in analysts’ views between what is expected in the United States and the Old Continent, although it is still 5 percentage points, is symptomatic of how each market is doing. All we have to do is look at what their respective stock markets have done in 2020. The American benchmark, the S&P 500, is already up by almost 12% in this period while the Stoxx 600 is down by 6% (7% in the case of the EuroStoxx), a difference of 18 points in these almost 11 months. In Europe, the only place that is drawing losses is Germany, which has only lost 0.4% over the year. Aguirre believes that «the fundamental reason for this is the greater degree of confinement and restrictions on mobility in Europe than in the United States».

A blow twice as hard.

If experts’ expectations remain as they are at the end of the year, earnings per share on the Stoxx 600 will fall by more than 28% compared to last year, to 18.5 euros. This drop would double the expected drop for the S&P 500, which according to this data would remain below 15%. «In the United States, the most resilient tone of its economy has prevailed, with the least impact of the pandemic and the high weight of the less exposed sectors, such as technology,» says the Singular Bank analyst. «Meanwhile, in Europe, the cutbacks in forecasts have ceased despite the second wave of coronaviruses, which is indeed deteriorating the macro scenario,» the expert explains.

This is not the first time this has happened. During the financial crisis that began in 2008, we already saw a greater impact in Europe despite the fact that it originated in the US banking sector. While the S&P 500 profit fell by 19% and 13% in 2008 and 2009 respectively, in Europe the blow was 22% and 25%. In fact, it is paradoxical that the Stoxx 600 has yet to recover 2007 levels while the US market far surpassed them in 2011, only four years after that date.

One of the main reasons why, at least in the United States, the drain of profit cuts has been halted for good is that profit multipliers, essentially the P/E ratio (the number of times that profit is reflected in the share price), are once again gaining credibility in the market and are being used to make investment decisions, which until now have been difficult due to their constant volatility. In this sense, Europe is already trading at 17 times its expected profit for the coming year, with Germany being its cheapest market, which has been precisely the least punished on the stock exchange. «Looking ahead, we believe that the market will favour value and pro-cyclical stocks, as well as small-cap stocks, which are most influenced by the improvements in the economy,» explains Álvaro Cabeza, director of UBS AM in Iberia. At Schroders they believe that, in general, «all stock markets are expensive, although other assets such as debt or gold are also expensive.